I don’t really know what I feel about this, but Vogue goes Punk, its kinda ironic or something, because Punk started out as Anti-fashion, it’s about going against the norms, mocking the majority with outlandish, random ensembles, and rebellious music, which was the foundation of the subculture. But way back when, somewhere in the mid 1970’s, Punk, once was just for the minority (cue Minority by Green Day, lol.) since then it slowly found its way on the runways and pages of some international fashion magazines.
It makes me wonder if it still means the same thing, seeing the anti-mainstream is now mainstream.
Oh well, whatever, never mind. lol.
If its real punk, or not, I have to say, these looks kick-ass. 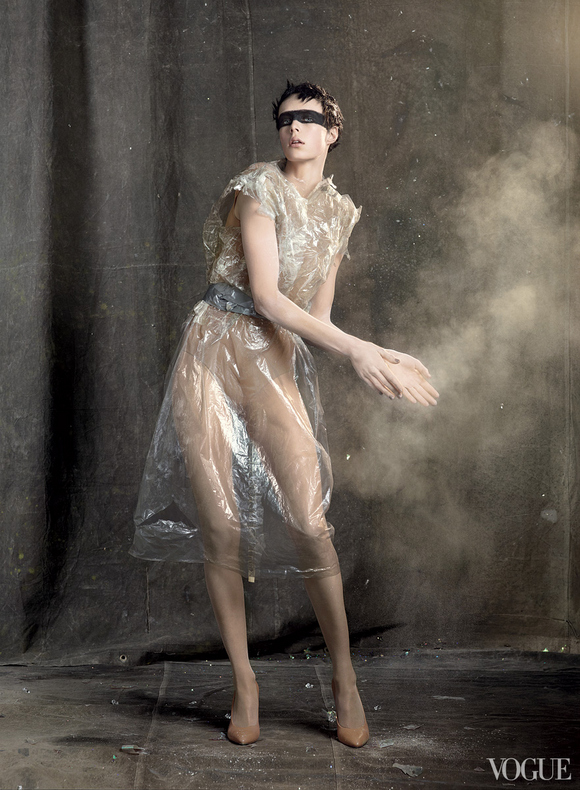 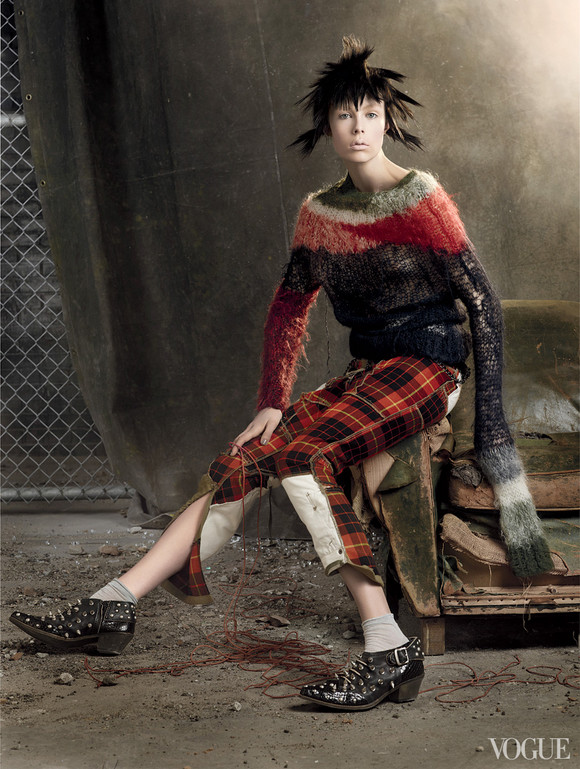 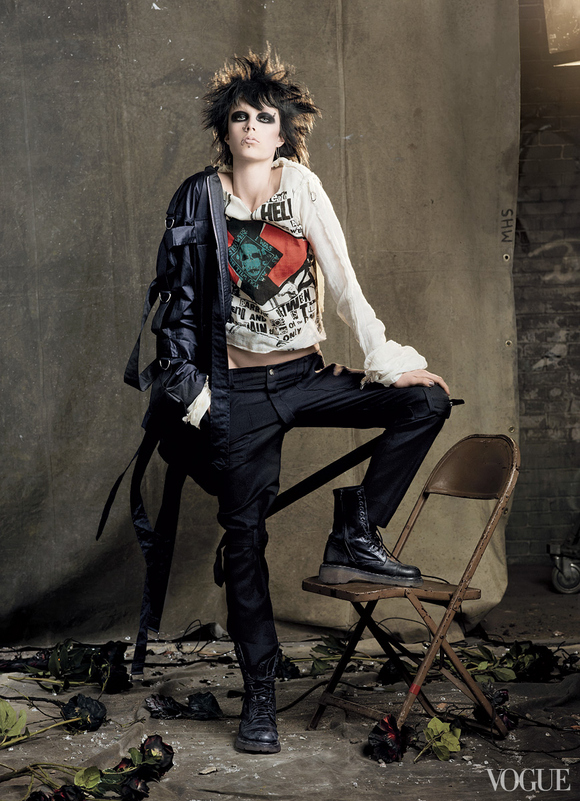 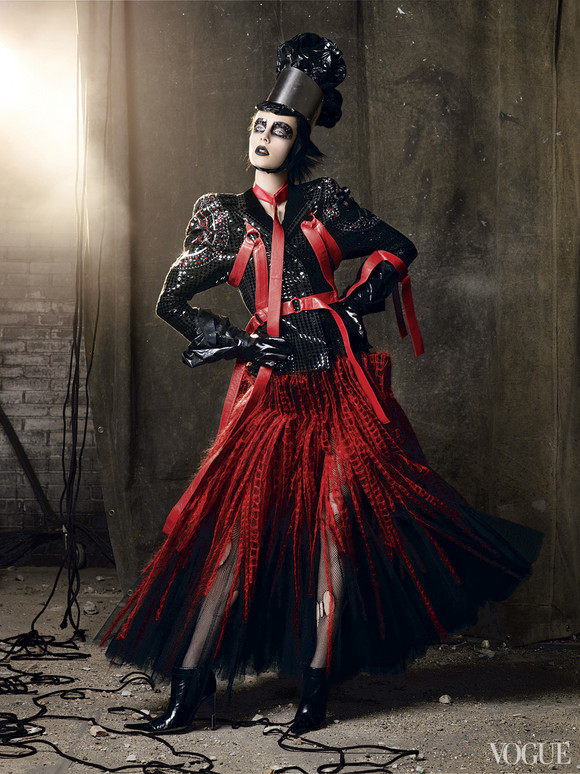 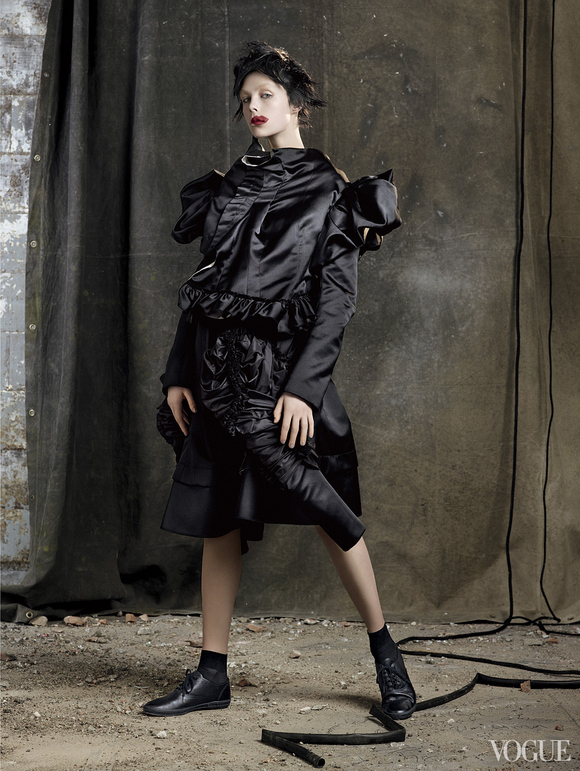 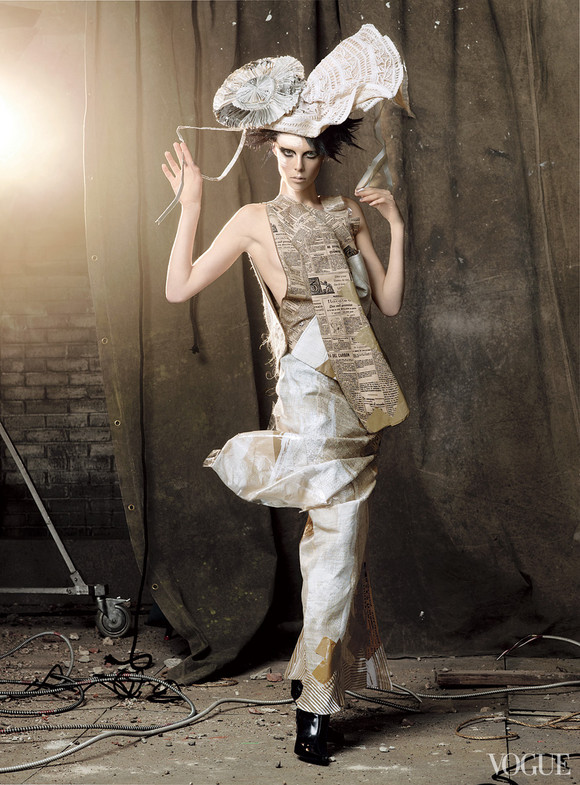 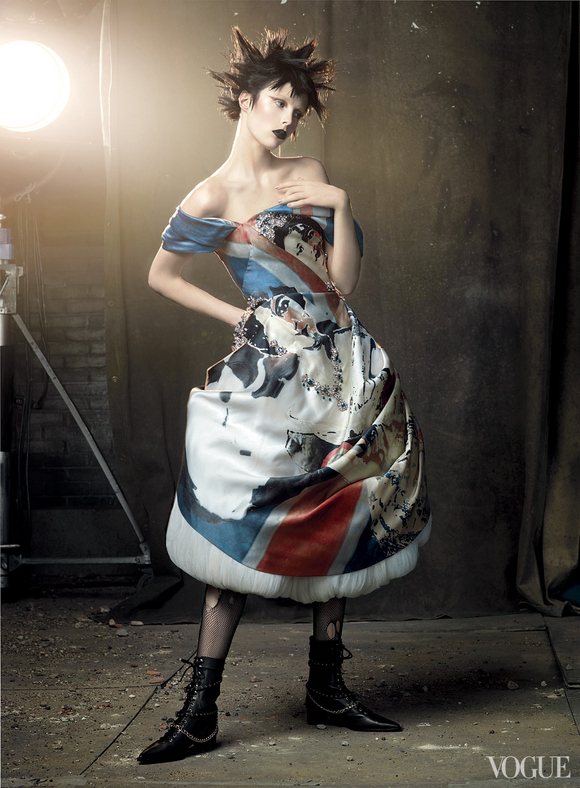 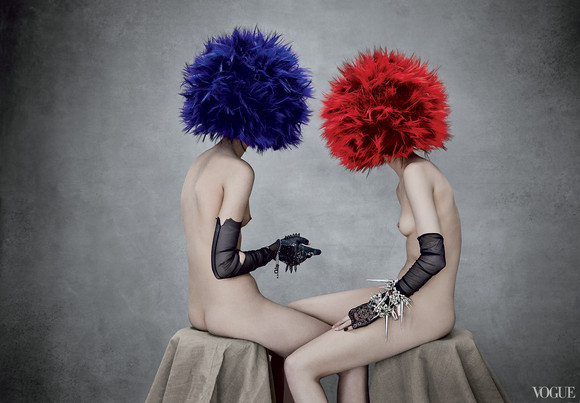 Come to think of it even if Punk has its anti-establishment views, both Fashion and Punk promote individual freedom. Unless if you count the standards that some people in fashion set. Meh.
Let us not forget the true nature of fashion, which is self expression… just like any form of art.
So wear whatever the hell you want,
just make sure it’s appropriate and you won’t be breaking any laws or come of as offensive to some people, there’s a thin line between expressing yourself and just being rude.

School officially starts tomorrow for some of you loves,
Have fun!
Give em’ hell!!!
Lot’s of love,