Went to Manila for le Smash Project…good savings are goooood… :))

After months of anticipation le day finally arrived… I just had t o say this, BEST DAY EVER, so far. HAHA.

Too much of a pussy to go get a patron standing ticket, even if I had the G’s to get some, I just can’t imagine myself standing for hours, ALONE. Yes the photo-ops are great, but I’m sure as hell that I can’t handle it, what about patron seating?No, due to a reason that I choose not to share HAHAHA, so got a seat at the upper box B, this would proly be the best view from that seat…

*though its a wide shot
At that point I didn’t care where I was seated, as long as I was there. Happy.

That’s Chicosci to you subhumans!!!

Slapshock
Oh-em-gee…
Sorry no photo’s from The Cabs performance, was a bit busy with something. :))
And yeaaas, finally…

After their first song, was screaming like a crazy fan girl, when Gabe ripped his pants. Then he said, “My pants got broken, but I don’t give a shit” It was sooo damn sexseeehh… Gabe and Victoria, were flirting on stage, another plus to their performance.

Dashboard’s Chris Carabba, not much of a hardcore Dashboard fan, but was touched on how a lot of people were singing along to his songs, proly cuz, he was just playing an acoustic guitar, so the voices of the crowd seem louder. The way that he looked up, smiling as the crowd sang with him. Was just so, awwwww *heart*
Promised myself that I’d only spend money to watch these international bands live, Funeral for a Friend,and Eyes Set to Kill plus ACDC and KISS. (with my Dad of course)…and The Used, THIS IS IT.
Was wondering if The Used would open with their intro on the song Take it Away, like what they did on their live album Berth…. and they freaking did.
You are about to see, and hear, one of the most significant messages given to us from god.
BAAAAAAAAAAAM!!!! Kyrie just lost her mind.

My feeling at the entire set of The Used was similar to a little girl’s first time in Disneyland. Can’t describe it any better than that.

Their set list Take It Away*, The Bird and the Worm, Listening*, I Caught Fire*, Come Alive, The Taste of Ink*, All That I’ve Got, Blue and Yellow, Paralyzed*, The Best of Me, they finished with Pretty Handsome Awkward*…
The people were not pleased, everyone was shouting “WE WANT MORE!!! WE WANT MORE!!!!!” Over and over again, until, Chris Carabba, went back out, with The Used, wherein a lot of fans lost their freaking minds.
^-Vid not mine, just got it at youtube, my vid was just not share-able, as you can hear me singing along. Its creepy.
Quinn, played the intro to Nirvana’s Smells Like Teen Spirit, went extra crazy over the idea of what is going to be an one epic cover, but NO, they were just messing with us, they continued the intro to the song A Box full of sharp Objects*, was at awe with the epic collaboration, of The Used and Chris Carabba. EPIC. EPIIIICCCCCCCCC.
*- are songs that I wished that they’ed play, which they did. Except Pieces Mended, 🙁
Thanks for my guardian angel in white who watched over me that night. *wink*
All in all the night was just awesome. Will be forever remembered. Wishing, hoping and praying that someday….they’ll come back :’|
March 09 FRI
Morning, Divisoria mission, accomplished, bought burnt-out cotton fabric, studs and spikes. Yey!
Lunch with Tita Kelly and Tito Loklok at GMA 7, 17th floor resto, had a late exchange gift sesh. :))
Afternoon, Megamall with Rolly mi love (http://therollymarcialblog.blogspot.com/).
Table talk at Starbucks, then had a walk around the premises, photo’s here and there, and yes, people were staring, but who really gives a shhhh… HAHAHAHA!!!

March 10 SAT
Morning, Buck taught me how to play pool again, cuz its been a while since I played, was quite suprised that I was able to shoot em balls, hahaha… pure luck I guess.
Spent half of the day with Erico at Greenhills, had lunch at Bon Chon *yum*, and watched John Carter. 🙂 Fun fun fun. :3
March 11 SUN
After lunch went to Resorts World with Kuya Ram, had coffee and exchanged story of our lives, hahaha….
Then by 4:55pm back to Davao. 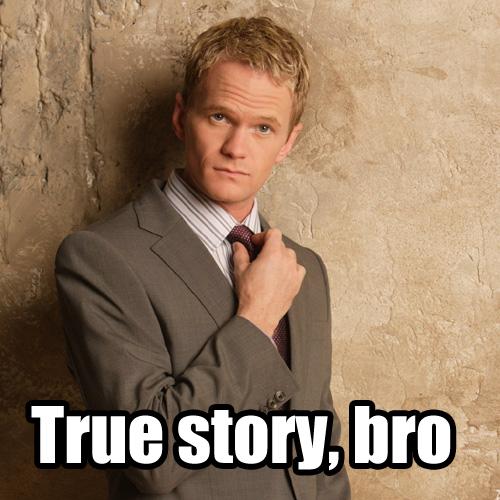