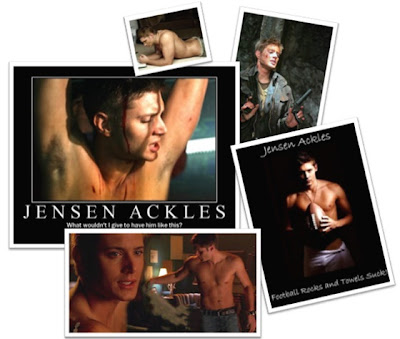 Jensen Ackles –His character in Supernatural, Dean Winchester is my fictional husband. I love him. His character is what I’d like to call my other perfect half. He’s like a male version of me. 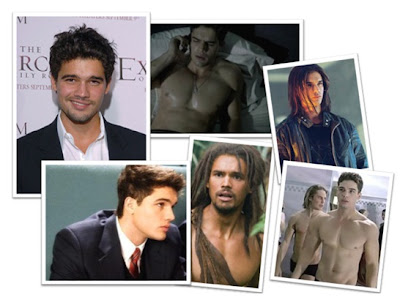 Steven Strait– I fell in love with him from his role at the movie The Covenant, what could be hotter than a dude with powers, on the swim team, with a kick ass ride, with a built of a god? Even in his role at Sky High, and 10,000 B.C, he rocked his long locks. 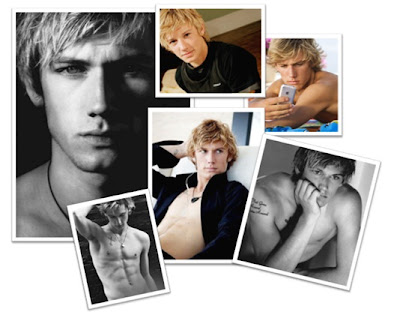 Alex Pettyfer- Love at first sight, on his role as Alex Rider on Storm Breaker, then Wild Child with Emma Roberts. His role on the movie Tormented was quite different on what he usually does, he’s a jerk at the said movie, still was able to see his hot bod on the backseat while doing his girlfriend, I guess thats OK. His role at Beastly, proves that you can’t just make a really attractive guy into a beast even with grade A prosthetic’s. And his most sexiest trait happens to be his real accent, which is British. OHHHMAYGAAAD. 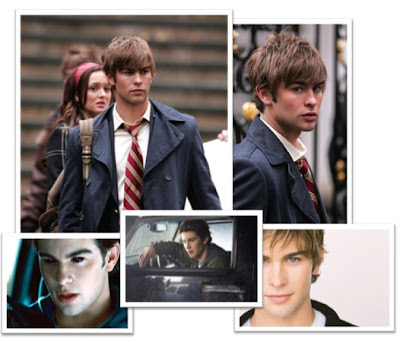 Chace Crawford- Starring with my hubby Steven on the movie the Covenant, then Nate on Gossip Girl, its really hard to not to go crazy over 2009 PEOPLE’s HOTTEST BACHELOR, that is still very much applicable up to today. #youbet 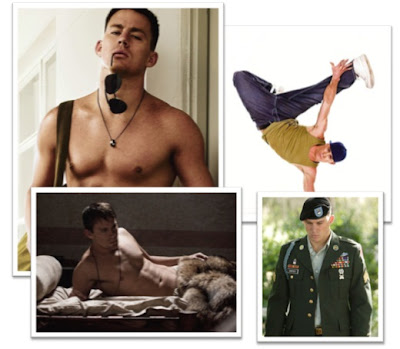 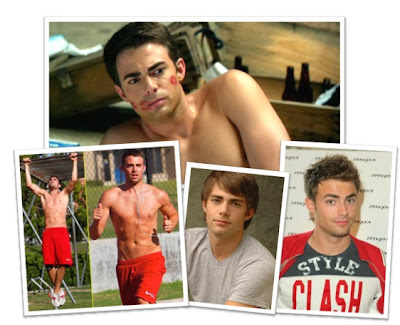 Jonathan Bennett- We all loved him on Mean Girls, Loved him even more on Van Wilder Freshman year. He’s just adorable. Even though there are E-rumors that he’s gay… I’d still hit that. 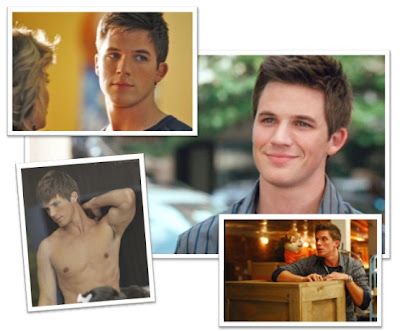 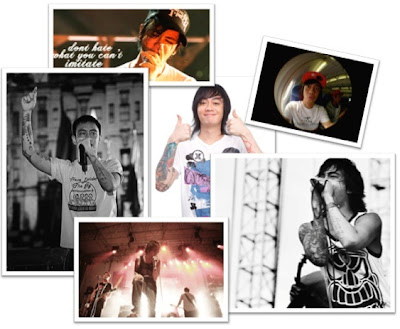 Miggy Chavez- Fell in-love with his music [CHICOSCI], then eventually fell in-love with him. I love his personality, his style, his voice, his f*ck off attitude. Me gusta. I stalk his Tumblr and Twitter, [@mggykills | mggychvz.tumblr.com] all the time, I keep on tweeting him, he only replied to me twice, but I know he’ll be mine. I’m a proud-crazy-fan-girl, just like that. 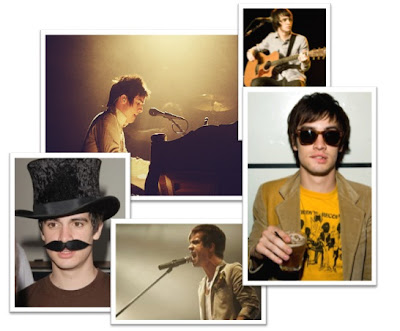 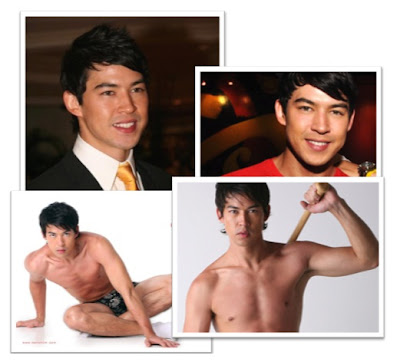 Jon Avila- No words on the English language could define how freaking hot
Jon is. Plus his British accent. Ohhhhgosh. His smile. Auggghhh. His bod. Kill me now. 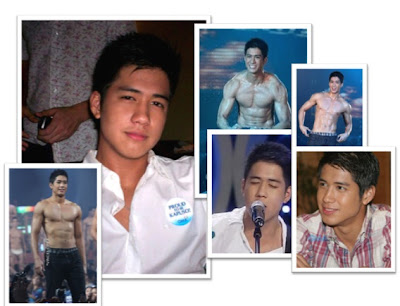 Aljur Abrenica- Some of my friends don’t approve of me seeing Aljur as sexy as eff, but I don’t care, I still think he’s finger licking good. Hahaha!!! Especially his runway walk on Cosmopolitans 2011 Bachelor Bash, I must be there in person next year. I MUST. 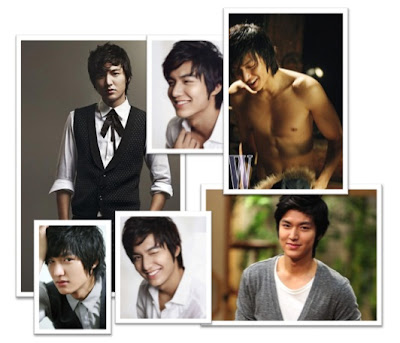 Lee Min Ho- Boys Over Flowers, Personal Taste. Watching his series, I can hear my giggles and screeches echoing in our house. I can’t manage to keep myself together, even looking at his photo, is making me feel peachy. Like fan-girl-peachy.
Scratch the tittle, this post should be entitled…
My wish list. 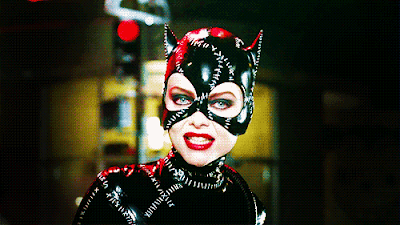 THINGS THAT PEOPLE DO IN PUBLIC THAT PISS OFF OTHER PEOPLE